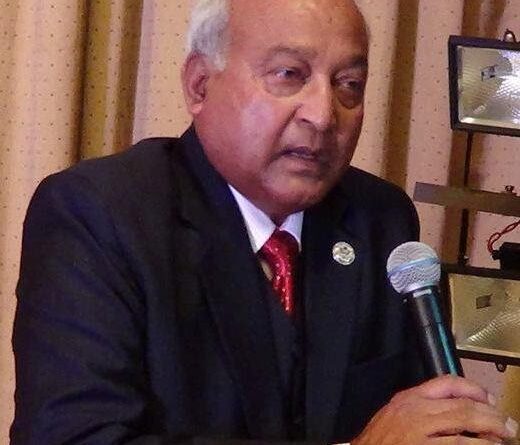 The Year 2020 started with a looming threat of COVID-19 virus which nobody thought would change the way we live and maneuver. Despite these challenges CLAAS continued its activities and was able to achieve all its set targets. This was made possible because of CLAAS dynamic TEAM who despite high risks never hesitated to reach to people in need.  During the course of their work 1 of our field staff and 2 senior lawyers contracted corona virus.

In 2020 CLAAS celebrated big success in three major cases. The first success was in lynching and second in vandalism case of Youhannabad. The 40 alleged in lynching case were imprisoned for over five years, they were acquitted by the Anti-Terrorism Court due to insufficient evidence against them and the other 42 in vandalism case were also acquitted due to no evidence against them. The other honour for CLAAS was the acquittal of Sawan Masih (Joseph Colony victim) who was on death row; awarded to him by the Sessions Court Lahore in 2014. He was acquitted after eight years of imprisonment by the Lahore High Court double bench presided by Justice Shahbaz Ali Rizvi and Asjad Javed Ghural.

Forced conversion and sexual assault of minor Christian and Hindu girls has been alarmingly increasing. It was after a long time that Christian community was united and protested vigorously to fight for justice for the thirteen year old Christian girl Arzoo Raja who was married to a forty-four year old Azhar Ali. On Sindh High Court’s instructions the abductor was arrested and the minor girl was recovered. Since the minor has embraced Islam, the court has become biased and instead of handing the custody of the minor to her parents, she was sent to a government run shelter home. The parents are still fighting for her custody.

After the beheading of a French history teacher, the French president’s remarks against Islamophobia agitated the Muslims around the world. In Pakistan the radical Islamic religious political party Tehreek-e-Labaik Pakistan (TLP) staged a sit in protest blocking the entrance into Islamabad demanding expulsion of French Ambassador from Pakistan and boycott of all French products on the government level. TLP leader Khadim Hussain Rizvi in an open address to his followers has commended the Muslims living in Holland and France to stab and kill anyone who favours the making and publishing of blasphemous caricatures.

The road ahead is full of obstacles and hardships but we as human rights defenders continue to move forward courageously with our mission to help and support the most vulnerable in our society.  We thank all our friends and partners for their moral and financial support.

We pray for the unity of our nation and sovereignty of Pakistan in the years ahead.