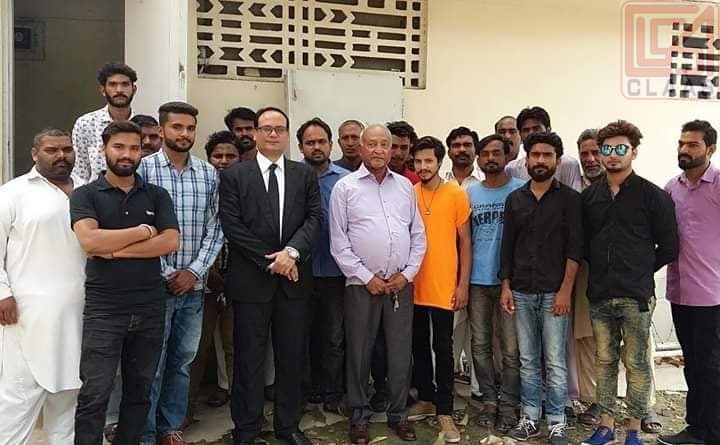 Dear Friends, by the grace of God all accused of youhanabad blast incident facing trial in FIR # 391/15, 392/15, 395/15 registered at police station Nishter colony Lahore before the anti-terrorism court Lahore have been acquitted. CLAAS was representing 45 accused of above said FIR. Final report will be given later after the receiving the detailed judgment from the court.