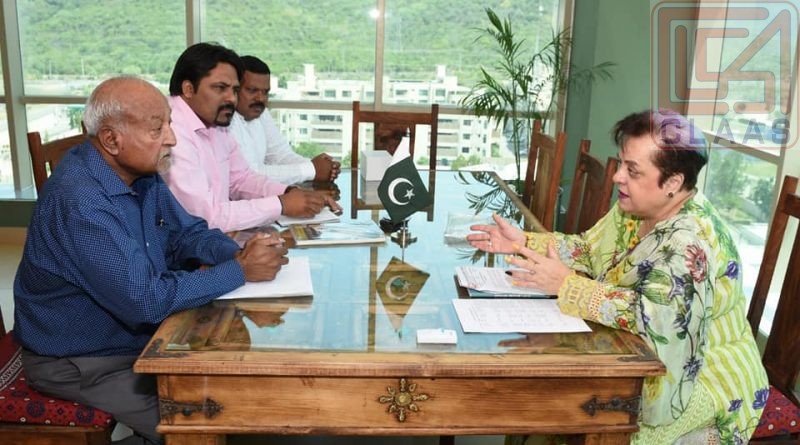 On June 17, 2019 CLAAS National Director had a meeting with Dr. Shireen Mazari, Federal Minister for Human Rights, Government of Pakistan in her office at Islamabad. Mr. Joseph shared the concern issues faced by religious minorities in Pakistan. Mr. Francis briefly described about the political issues of the religious minorities, discriminatory laws, forced conversion of minor girls and boys of minority communities, personal laws of the religious minorities, hate material in text book etc and demanded for implementation Minority Rights Commission,  Denationalize of Christian properties (Educational Institutes and other properties),   True census result of minorities. Mr. Francis also shared about prisoners’ situation especially who are confined under the charge of blasphemy and in Youhanabad case. A charted of demand was presented to the Federal Minister While accepting the charted of demand the minister shared that they are already trying to resolve the issues of minorities.  The Minister appreciated to Mr. Francis for recommendation by presenting a charted of demand (Click here to download the charted of demand). 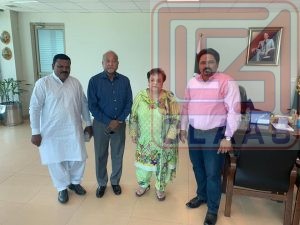