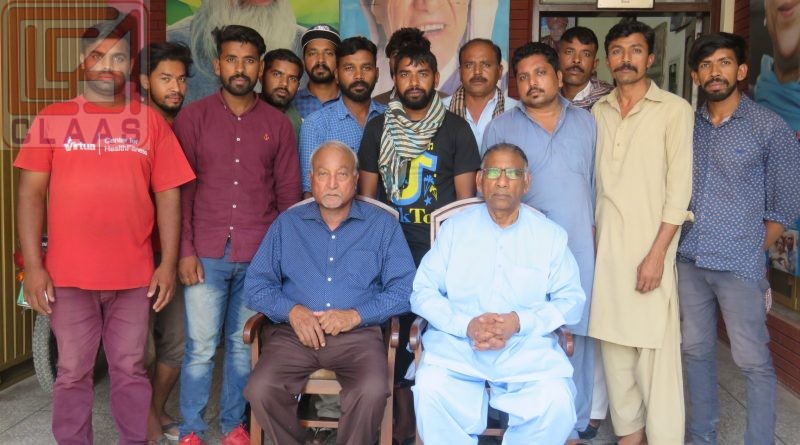 CLAAS National Director Mr. Joseph Francis distributed financial support to victims of Youhanbad case who were released on bail and are facing trial in Anti-Terrorist Court Lahore since 2015. Their case is pending for their evidence. Since June 2019 the case is fixed for day to day hearing due to which the victims are unable to do labour. They are suffering through financial crisis and 13 victims requested CLAAS for financial support. Mr. Nasir Saeed Director CLAAS UK met with these victims and asked them about the case status and their current situation. 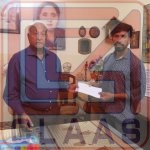 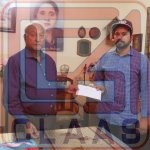 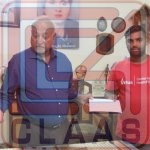 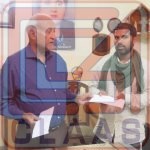 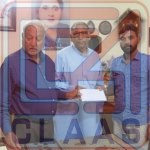