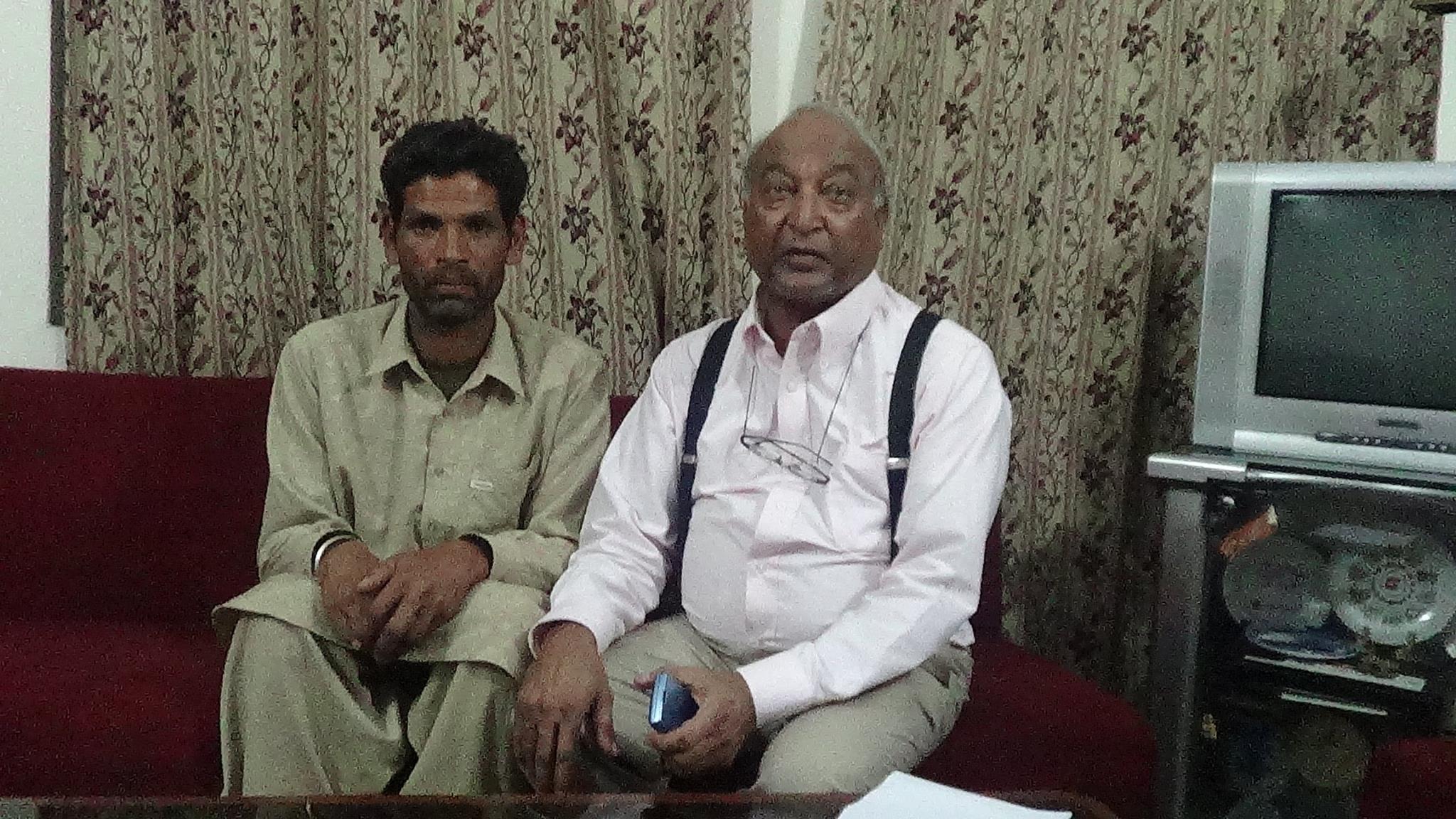 The Suo Moto action case was under proceedings in Supreme Court of Pakistan; meanwhile CLAAS moved CM application (appeal for early hearing of the motive) on the behalf of Mr. M.A Joseph Francis National Director CLAAS to be the Applicant in the said Case, the said application was admitted by the Supreme Court and processed.

On April 03, 2013 a Constitution Petition against the violence in Christian colony Badami Bagh area over alleged blasphemy was filed in the Supreme Court of Pakistan on the behalf of CLAAS and on the same day the said petition was decided.

On Saturday March 9, 2013 after a false blasphemy accusation was leveled against a Christian Savan Masih alias Boddy arrested by the local police after the registration of fake case FIR 112/13 under offence section 295-C. Savan Masih was alleged to commit blasphemy by passing derogatory remarks against the Prophet Mohammad by his closed Muslim friend named Shahid Imran. They daily sit together in the evening to drink liqueur alcohol and used slang language for each other in routine.

Soon after his arrest he was taken on judicial remand and send to the judicial lockup Camp Jail Lahore on 10 March 2013 where he is confined to-date. Police has submitted completed challan (investigation report) in the court of Chaudhry Gullam Murtiza Sessions Court Lahore and the case is fixed in the court on April 15, 2013 for proper hearing of case trial.

Mr. Joseph Francis Director CLAAS, Mr. Naeem Shakir Advocate CLAAS and defense lawyer of Savan Masih visited him in prison and Savan has signed CLAAS Power of Attorney which would be submitted in the court on March 15, 2013.

Please pray for the safety of Savan Masih and the fair trial of his case in the session’s court Lahore.