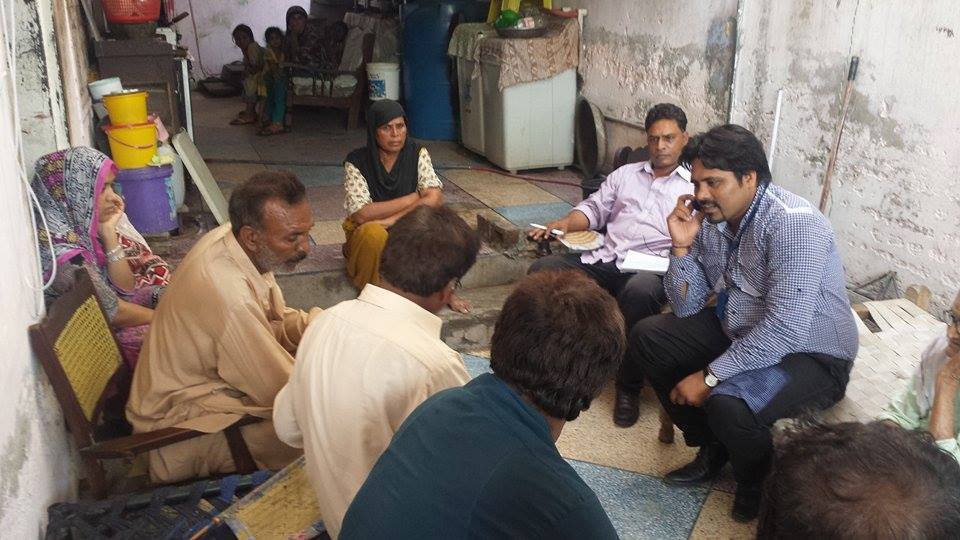 On the religious event of Christians, posters were printed and pasted in the area of Mugal colony, Gujrat. Local Muslim found it defiling and launched an FIR, in result of that Pastor Aftab Gill, Siraj Masih, Latif, Shafqat Gill and the Muhammad Zulifqar Bhutto owner of publishing house was arrested on August 16, 2015.

Biblical Church of God was established by Late Pastor Fazal Masih few decays ago with association of Elder Shafquat Gill in Nai Abadi Bandith Road at District Gujrat.  At present the Church was headed by his son Pastor Aftab Gill. He planned ordination of the following members Unitan Fazal Gill as Chief Editor, Pervaiz Masih Khokhar as Evangelist, Siraj Masih Khokhar, Shafquat Gill , Latif, Pervaiz Gill as Elders in Church, Mohsin Shafquat, Worshipper, Arshad Gill as Senior Journalist, Boota Baloch as Treasure, Sharoon as General Secretary, Pervaiz Masih as Secretary, Inderyas Masih as Deacon and Emmanuel as musician. Bishop Ashar Munawar was the honourable guest at the occasion.  This event was planned to be held at The Biblical Church of God on Sunday 16th August 2015 at 12 noon.  In connection to this event of ordination, posters were printed & pasted on the street walls in the colony before event.

At the late evening of Saturday, August 15, 2015, a group led by Rukhsar Butt, Umer Butt, Iftikhar Butt and Faisal Munir called the police showed them posters. According to this group the title is disgrace to

Islam Religion, defiling and disturbing millions of Muslims as their religious apostles are sacred.  Police along with perpetrators scratched all the posters from the walls.

Mr. Shoukat motorcycle shop owner said that an angry mob of Muslims was ready to flame the Christian houses and to burn Christians alive but after police intervention the situation was in controlled.  Nearly 110-115 Christian families lives at Nai Abadi, Bandith Road among thousands of Muslim families.

Mukhtar Ahmed SI Civil Line Police became complainant of the incident, launched an FIR No. 972 against the title of Pastor Fazal Masih under ATA 8/9 11-W and arrested Pastor Aftab Gill, Siraj Masih, Latif, Shaufquat Gill and the publisher of the posters. Christian families fled away from their houses as police is arresting nominated Christians and their family members and relatives.

Police is threatening and harassing the family members and relatives of the nominated Christians who are not arrested yet, shared by Mr. Unitan Fazal Gill, brother of arrested Aftab Gill. According to him police is warning their family members that they will be encountered if the nominated ones would not surrender to police.

CLAAS team also visited concerned police station to meet Mukhtar Ahmed SI Civil Line complainant of this case, but he refused to share his views. The team collected copy of FIR from the concerned Police Station and visited the place of incident thereafter.

CLAAS legal Advisor Mr. Tahir Bashir has moved pre-arrest bail of Unitan Gill in the Court of Mist. Bushra Zaman, Judge of antiterrorism Court No:1 Gujrawala. The bail of Unitan Gill is approved till August 25, 2015.  At the moment Mr. Anar Khan CIA inspector is investigation this case.

Background of the incident:

Mr. Unitan Gill runs a general store named ‘Fazal Store’ after the death of his father Fazal Masih. They also runs Mega Vision English Language Centre which enrolled doctors, lawyers, educationists and newly graduates.  This centre earns substantial earnings by its prestigious reputation in teaching sector and one of its own kinds in the area.  Rukhsar Butt, Umer Butt, Iftikhar Butt and Faisal Munir who called police to show posters for blasphemy allegations also own general stores in the area.

Unitan Gill shared that those people feel jealous of their established business in the area and the blasphemy allegation is a tool to settle business dispute or personal scores’ by the Muslims. 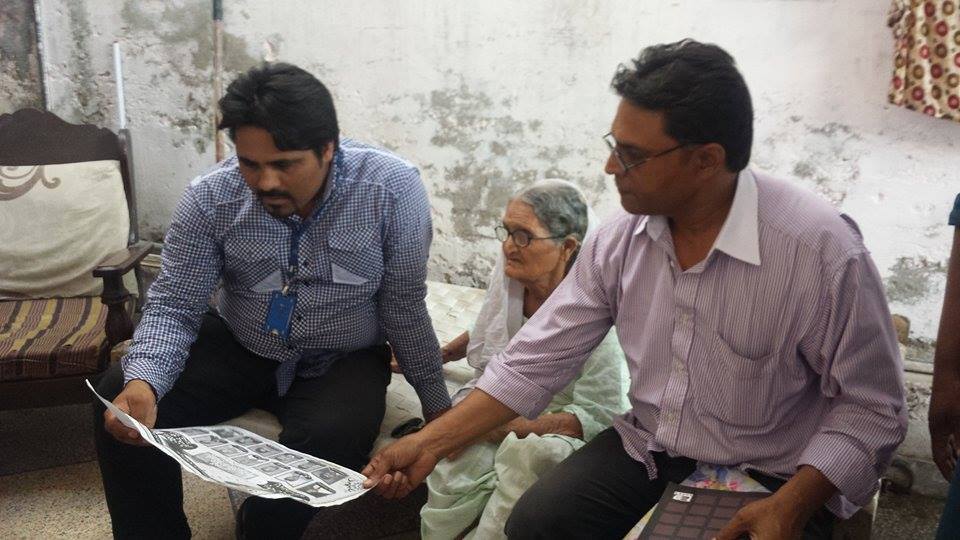