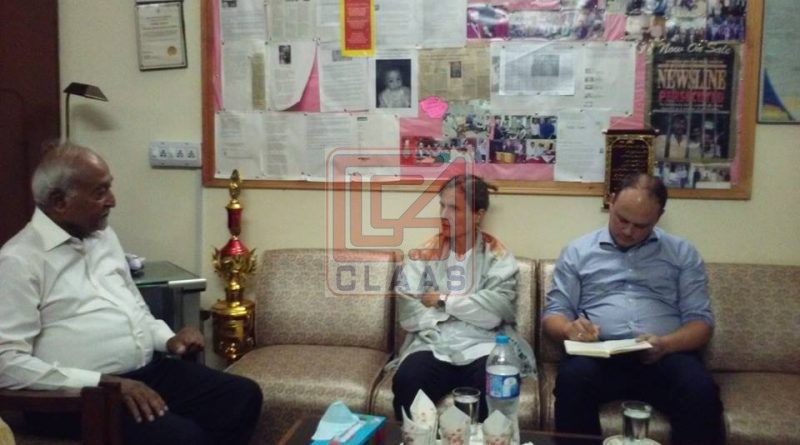 Her Excellency Jeannette Seppen, the Ambassador of Netherlands in Pakistan, visited CLAAS office Lahore on August 11, 2017 at 3:00 p.m. The Ambassador was welcomed by Mr. Joseph Francis National Director CLAAS. Mr. Joseph Francis briefed Ms. Seppen about CLAAS activities, projects and the cases in which free legal aid provided by CLAAS to the victim of faith i.e. forced conversion, blasphemy, domestic violence and other criminal matters. The Laws relating with minorities particularly Divorce Act and its impact, political situation of Christian in Pakistan and upcoming meeting of CLAAS were also discussed. The Ambassador asked about the positive change in the issues relating minorities, possibility of CLAAS’ collaborations with their partner organizations for potential partnerships and other collaborative opportunities were discussed. 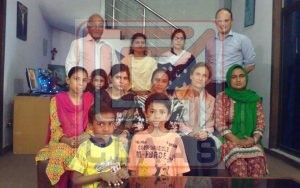 A tour of the office then took place which included a visit to the CLAAS legal department “Anpa Ghar” CLAAS shelter for women survivors and “Safe House” shelter for the families, The Ambassador met with the survivors and Her Excellency listen their problems. After visiting CLAAS office, went to for the inauguration of Media Forum Cell at Hamza Town Lahore. 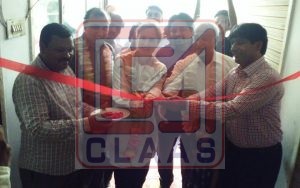