Two Christian girls named; Tahira 21 and Reema 20 daughters of Bashir Masih were abducted by two different Muslim men named Muhammad Mustafa and Muhammad Kashif 30 on December 2, 2015 from Chak 38 Janubi. Muhammad Mustaf is a married man of 29 years with two children. These both Muslim men converted these young girls, married with them and confined them in Islamabad. The incident was reported to Mr. Saddique John by a friend at Sargodha on February 17, 2016, who shared it to Ms. Sobia John. She immediately send a Fact Finding Team at the place of incident to find out real facts. 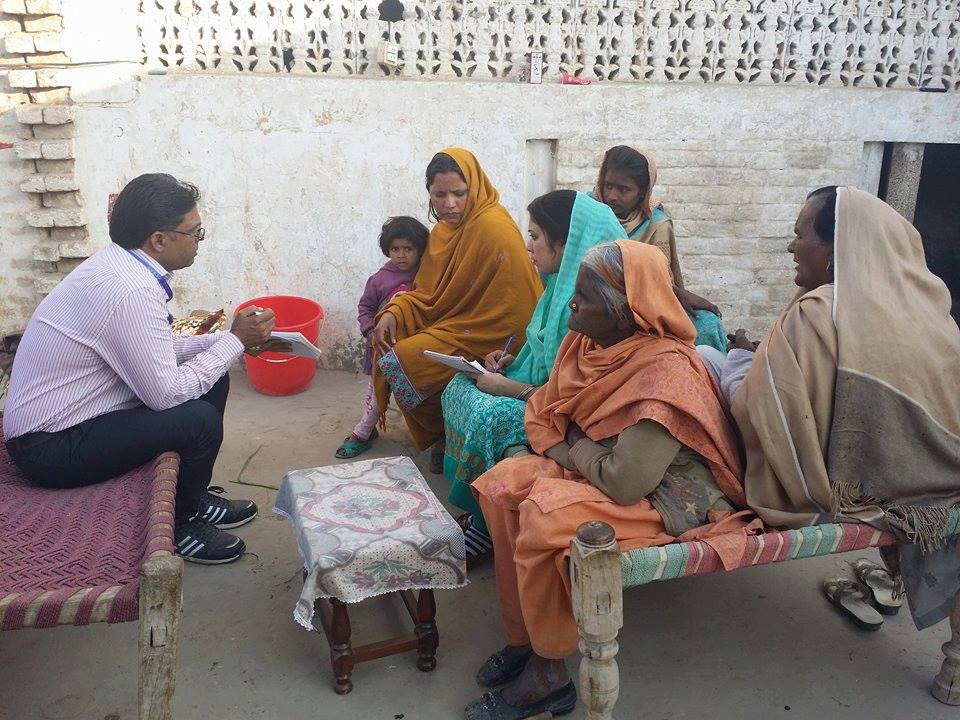 The Team came to know that an FIR No. 49/16 and offense under section of 149, 365/148 against these six nominees on February 11, 2016 by the complainant Muhammad Kashif. The following Christian men are nominated in the FIR; Amjad Pervaiz (cousin), Amir Shakeel (brother), Arif Masih (uncle), Nazir Masih (uncle), Anwar Masih (uncle) and Irfan Masih (cousin). Police has arrested Arif Masih and Naseer Masih and raiding to arrest the reaming four. All the Christian males have fled away from the houses, and women were frightened. They were hesitant to speak with CLAAS Team, but later they shared that a Muslim girl eloped with a Christian boy as a free-will marriage, in reaction to that two Muslim men of girl’s family abducted two Christian girls. They forcibly converted them into Islam and married with them under Islamic rites. 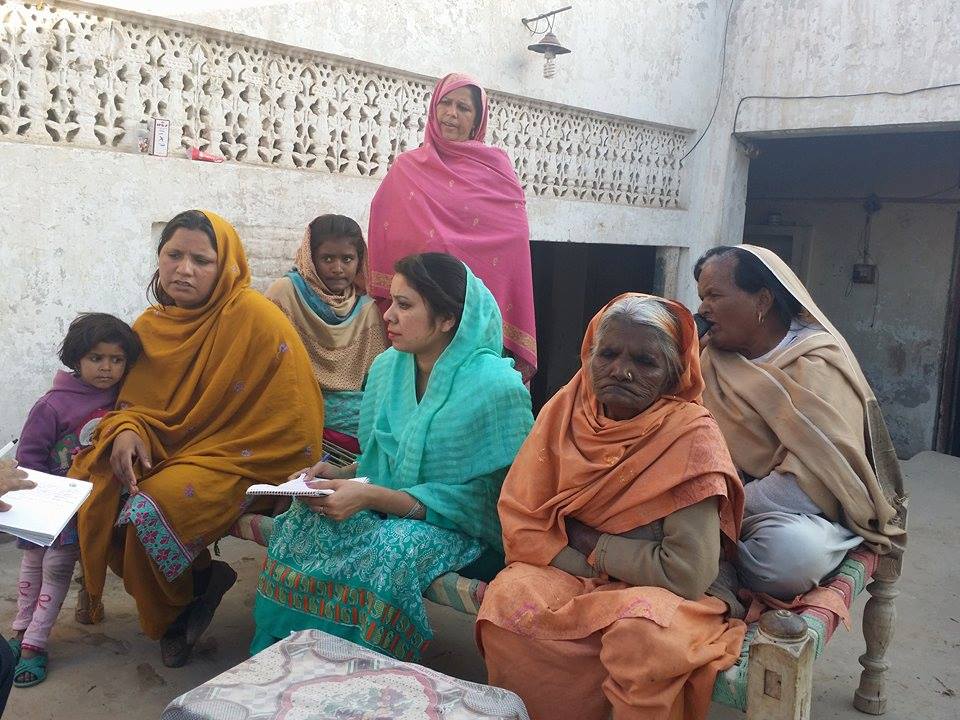 According to local people, Tahira was physically tortured by Muhammad Kashif and she escaped from the confinement but scared to return to her family. Kashif filed writ petition against Tahira’s family in a High Court at Sargodha on February 2, 2016. In the result of this writ petition, an FIR has been registered and all male members of the family have ran away.

Team met Aga Hussain, Sub Inspector at Sajid Shaheed Police Station Sargodha who shared that SHO Shafi Ullah Khan is under direction of the Justice Tariq Abbasi, High Court to produce Tahira dead or alive under any circumstances whatsoever in the Court on February 20, 2016.

The Team negociated with the Sub Inspector and he released the relatives of Tahira who were arrested for investigation for this matter. The Team offered the family Tahira for legal assistance or safe house from the CLAAS.