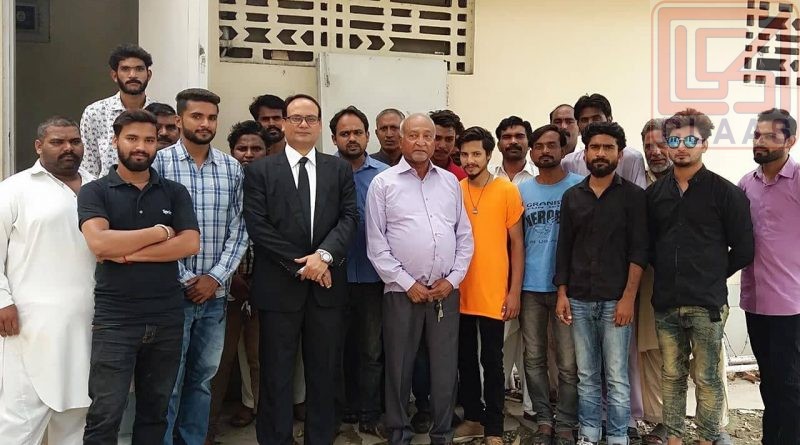 Today trial of Youhanabad case in FIR No. 395/15 titled as State vs Samson etc was fixed before Anti -Terrorism Court Lahore and CLAAS legal adviser Mr. Tahir Bashir Advocate was present in the court on behalf of seven accused. The remaining accused of this case were also present but their lawyer was absent. Since the trails of three Youhanabad cases are commenced CLAAS lawyer is regularly appearing in the Anti-Terrorism Court Lahore. While sharing with Mr. Tahir Bashir Advocate, 14 accused disclosed that their lawyer is not appearing from last more than one year and now they are feeling helpless. The said accused further put their confidence upon work of CLAAS, requested for pursuing their case and 14 accused signed power of attorney of CLAAS lawyer which was submitted in the court today. Now CLAAS has taken over 100 % power of attorney in the above said case and is pursuing the case of all accused who are nominated in this FIR. We need your prayers as the above said case is fixed for final arguments on 28th August 2019 and the case was delayed due to non-availability of other lawyers who are pursuing the case. 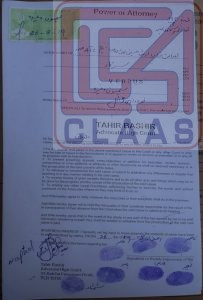 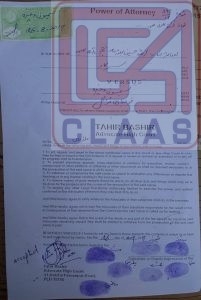