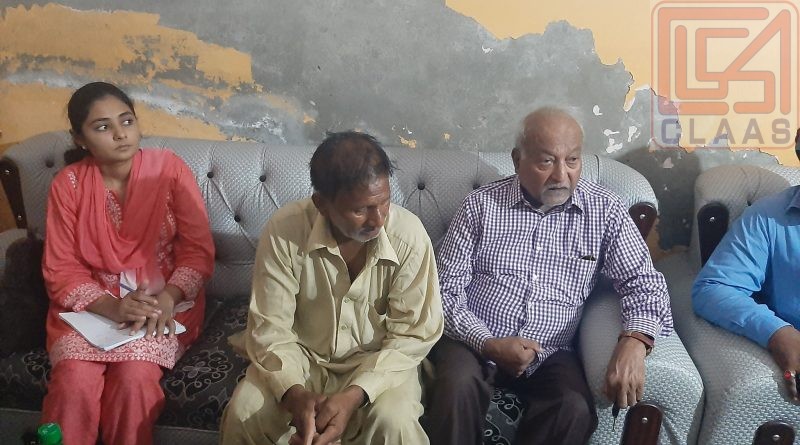 Today CLAAS National Director Mr. M.A Joseph Francis along with CLAAS team visited for condolences with the aggrieved family of Riaz Masih at his residence at Johar Town, Lahore. Riaz’s two sons namely Javed Masih 32 and Suleman (20) were murdered by their Muslim neighbor namely Amjad (32) s/o Abdul Majeed. On August 21, 2019 in the morning a dispute arose between Amjad and Adeel (18) s/o Javed (deceased) due to minor issue which turned in murder of two brothers. The accused Amjad and his companion attacked on Javed Masih and his brother Suleman in front of their house in the street and killed them with his knife. At present accused are confined in the police station after the registration of FIR under the offence of murder. CLAAS had fact finding of this incident and is also had a meeting with the concerned police officials. CLAAS is providing legal assistance to this family and is praying for solace in their hard time. 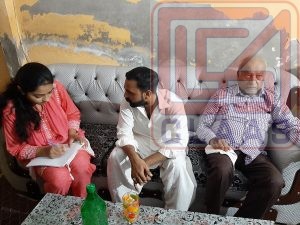 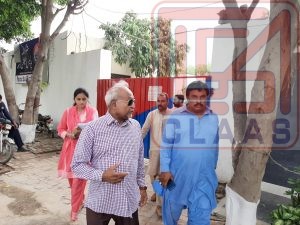 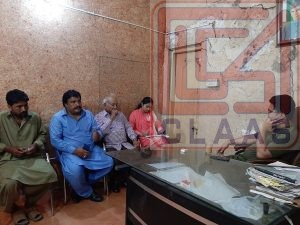