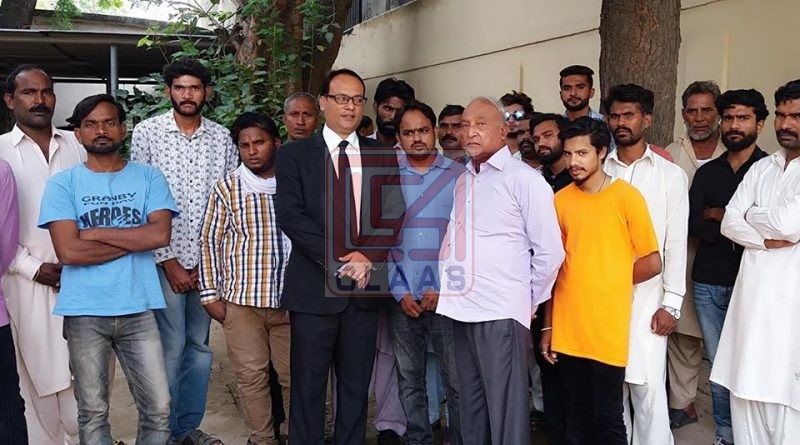 We want to inform you that today another accused Nazir alias kaka got heart attack during Youhanabad case hearing at Anti Terrorism Court Lahore.He is shifted to Punjab Cardiology Hospital immediately while Mr. Tahir Bashir Advocate legal advisor CLAAS was arguing on the application for the medical examination of the victim of Youhanabad case. The said application was moved on December 14, 2017 after the death of Usman Shaukat who also died in the jail due to heart attack. Please pray for Nazir’s recovery and all the accused of Youhanabad who are dying one after the other due to heart attack in the jail.