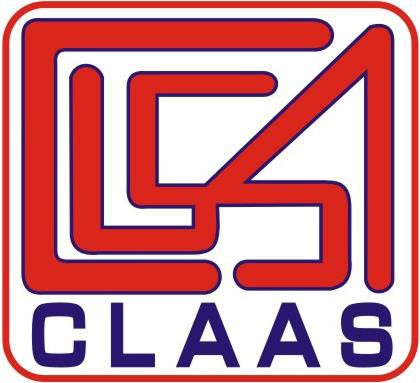 Centre for Legal Aid Assistance & Settlement (CLAAS), is helping the needy people by providing free legal aid since many years and Pakistan Christian National Party (PCNP) is serving since more than 30 years and struggling for the rights of Pakistani minorities. Mr. Joseph Francis being the Chairman of political party is fighting against the persecution of minorities and discriminatory laws as well.

On Tuesday, October 10, 2017 the ousted prime minister’s son-in-law Captain Muhammad Safdar made bigotry remarks against the minorities in the National Assembly. Captain Safdar’s hate speech was telecasted on news channels, published in newspapers and posted on other social media sites. While the floor of the National Assembly was being used to spread hatred and attack the minority community none of the MNAs had the decency to object. Even the opposition parties who had championed themselves as the upholders of human rights lost their voices.

A wave of anger and fear spread among religious minorities after Captain Safdar’s hate speech in the National Assembly. The general public also reacted strongly to the speech through various social media platforms. Chairrman Pakistan Christian National Party (PCNP) Mr. M.A. Joseph Francis was outraged at Captain Safdar’s speech filled with baseless wrath against the minorities and strongly condemned his horrendous behavior. While the effort by some government leaders to curtail the hate speech was condemnable, in Mr. Joseph Francis’ view it was not enough. Resultantly, after consultation with his legal advisor Mr. Joseph Francis moved an application in Police Station Nishtar Colony, Lahore for the register an FIR against Captain Safdar and also moved a copy of the application to CCPO office Lahore on October 13, 2017. On October 14, 2017 a writ petition was moved in the Sessions Court Lahore.