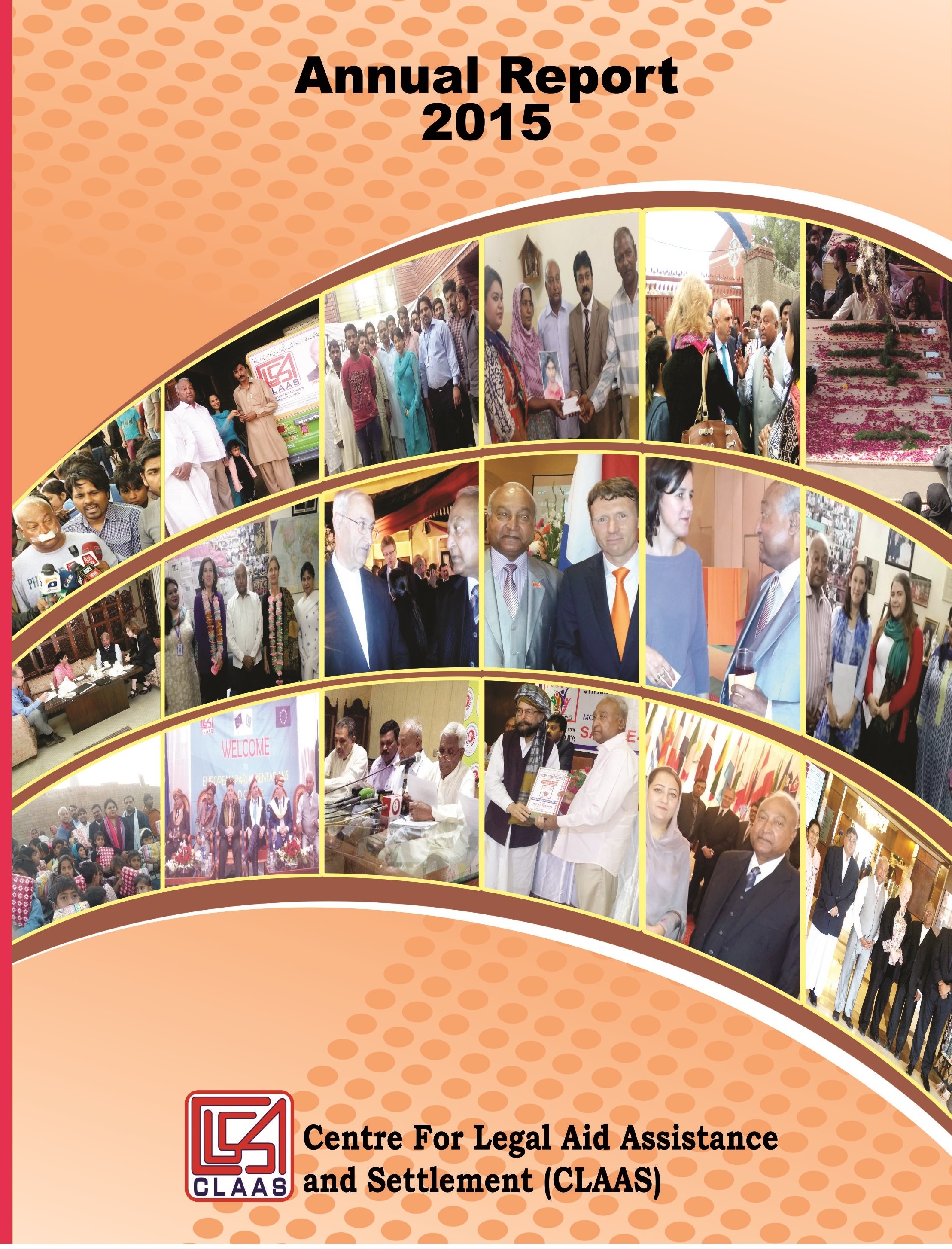 This report is a picture and massacres witness that how the Christians attacked in series, maltreated, killed and tortured in year 2015. Killing of innocent citizens in the name of religion, war on terror, suicide attacks by so called militants and the country facing political instability, law and order situation, judicial crisis and extra judicial killings, financial crisis, hunger & un-employment and religious intolerance crash the country over the years and recent year too.