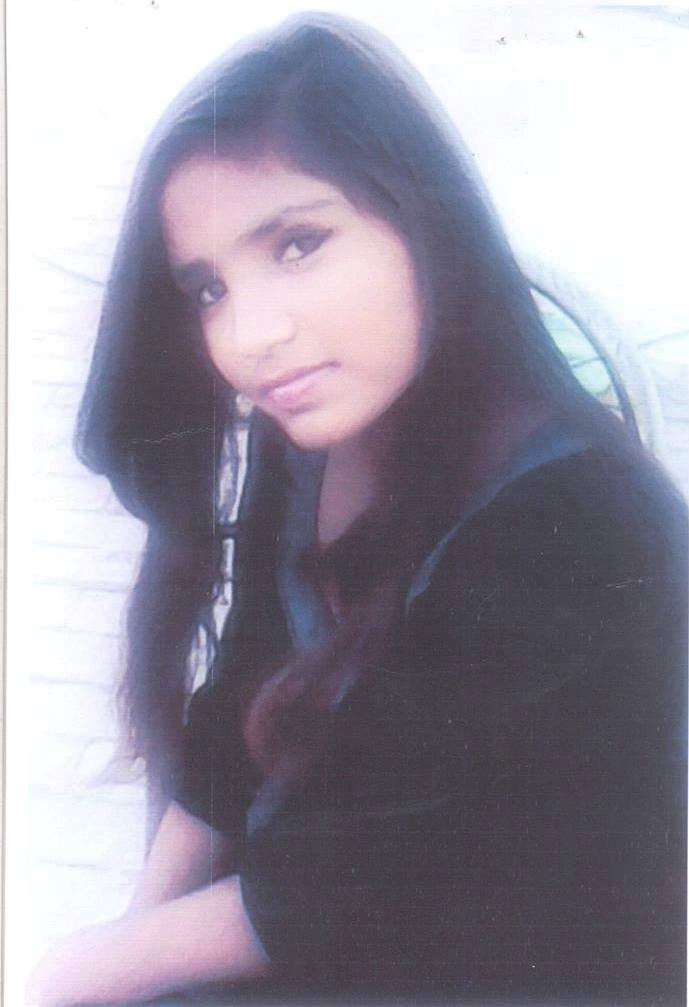 On October 3, 2016 CLAAS lawyer Mr. Tahir Bashir Advocate High Court agitates this fact before the court that the abductee is a minor girl who cannot contract marriage. CLAAS lawyer effort child marriage restrained act 2016. Furthermore CLAAS lawyer also presented a birth certificate of Monica which proved her minority. The honorable court after hearing both the parties fortunately dismissed the bail petition of the accused and ordered to produce the girl to court.

Ali Raza filed his pre-arrest bail before the court of Mr. Rana Imran Shaffi Additional Session Judge Lahore. The accused annexed certain documents with his bail petition like marriage certificate in which the age of minor girl was wrongly entered as 18 years. It is worth mentioning that the accused during the investigation did not produce Monica before the investigation officer to record her statement.

Alfred was sure of kidnapped of his minor daughter, he launched a complaint at Liaquatabad Police Station.  An FIR 844/16 was registered and offence under section 496-A PPC that was inserted by police. Monica remained missing until August 15, 2016 when Alfred went back to police station and the Investigation Officer Qayyum handed him her marriage certificate and said that she has embraced Islam and asked him to withdraw his complaint.  The I.O. also provided him harassment petition u/s 22-A & 22-B that was filed by Monica and Ali Raza by the session court.