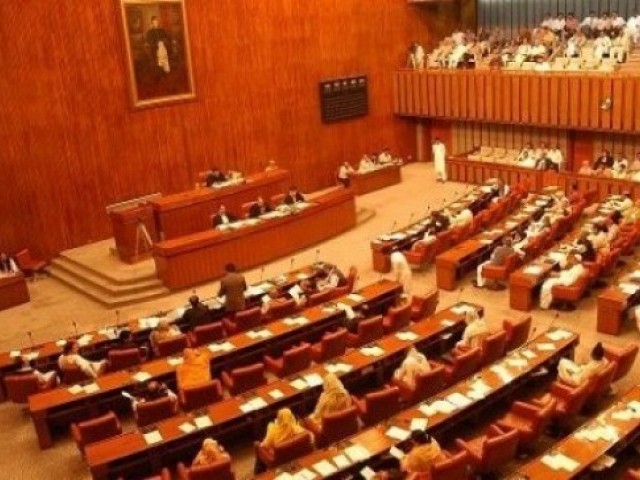 CLAAS has highlighted the issue of force conversion of young girls from religious minorities in Pakistan and provided case studies in this regard. The Senate Standing Committee on Religious Affairs termed forced conversions “illegal” on June 22, 2016.

The committee, chaired by Senator Hafiz Hamdullah, he stated that force conversions is a violation of the law of the land, and it is unfortunate that girls are being forced to convert”. He further added that religion was a personal matter for every individual and no one could be converted by force.

Kalbe Ali — Published a day ago in DAWN

ISLAMABAD: A ruling given at the Senate Standing Committee on Religious Affairs on Tuesday not only termed forced conversions “illegal”, but also against the principles of Islam.

The committee, chaired by Senator Hafiz Hamdullah, also directed the government not to spend money generated from Hindu and Sikh properties on madressahs and Muslims in general.

Senator Hamdullah also raised the issue of forced conversions with Evacuee Trust Property Board (ETPB) Chairman Siddiqul Farooq as he was working closely with minorities in the country.