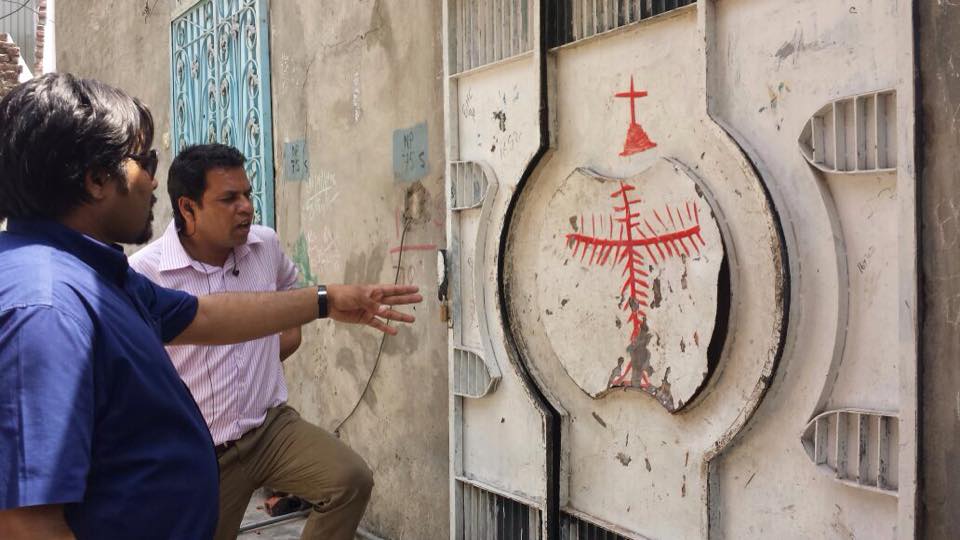 Mr. Humyun Masih alias Faisal has been booked in a case lodged by Syed Zeeshan under 295-B (Defiling, desecrating etc. of Holy Quran) of the Pakistan Penal Code. The suspect is a resident of Dhoop Sarri area of Sanda and he allegedly set a box on fire that contained holy script pages. A number of people started gathering at the Ravi Road police station and demanded to burn him alive. 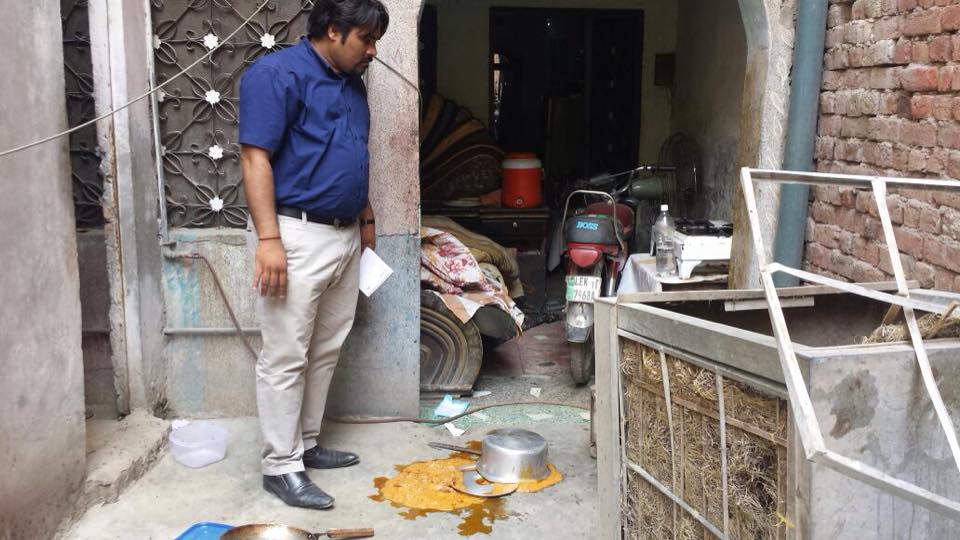 Muslims protested against the blasphemy incident and blocked the road. As DIG Operations Dr Haider Ashraf and other policemen tried to disperse the mob, some miscreants attacked and injured them. A policeman told this reporter that the mob was enraged and wanted to torch a church but police controlled the situation. According to Dawn Paper, Police also registered a case against the assailants and arrested some of them. 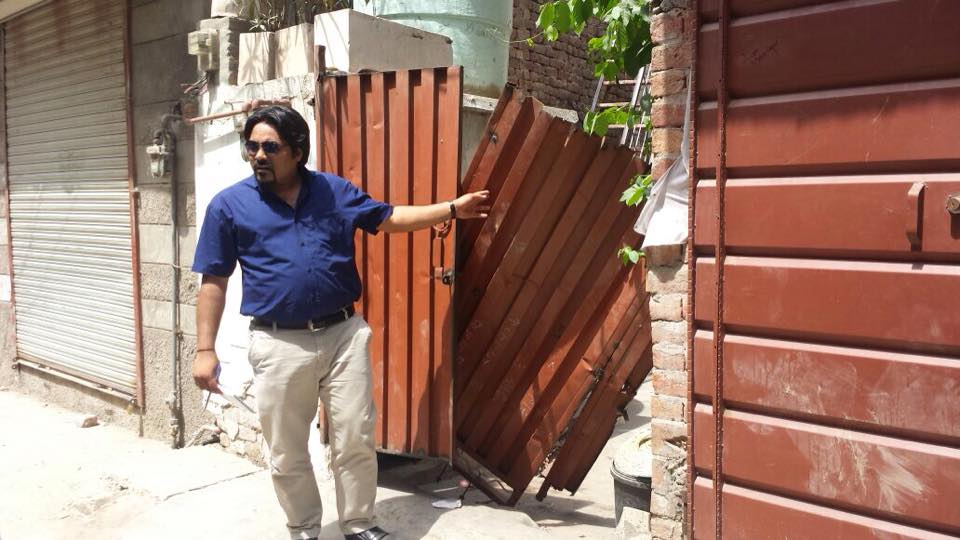 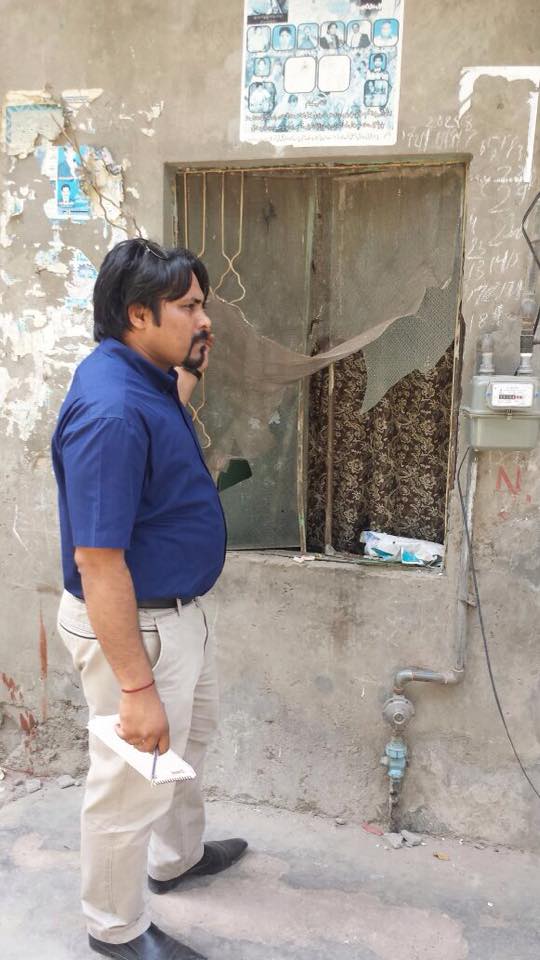 Parveen Bibi w/o Muhammad Akram shared that Humyun has two daughters and one son and he belongs to a deprived Christian family. Humyun has eight brother and sisters. He is married and his wife Ruth has left him from last three years two children are living with her. His father Allah Rakha is in old age and mother namely Naziran Bibi is a house wife.

She also shared that he is mentally unstable from six to seven years and also taken medical treatment from mental hospital. She further said that Humyun was often found naked on roads due to his state of mind.

Initial Report of the incident:

Mr. Humyun Masih 27 accused of blaspheming the Holy Quran and burnt the pages of Holy Book on May 24, 2015. Mr. Humyun son of Rakha Masih is a resident of Dhoop Sarri, Gulshan Ravi Sandha Lahore. Clerics provoked the people of Gulshan Ravi and consequently some extremist gathered and pelted stones on Christian’s houses. Local Muslims had given threats that they will kill the Christians and burn their houses into ashes. Christian’s evacuated the area to save lives and police has sealed all area. Chaudhry Iqbal Gujar Najam of the area made the area cleaned to wipe away the evidence of stoning the Christians houses. 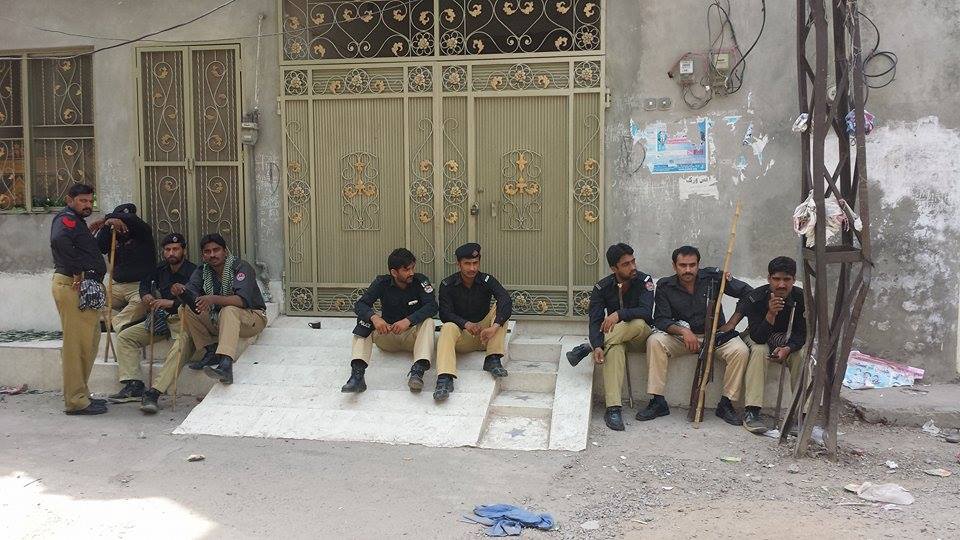 Muslims protested against the blasphemy incident and blocked the road. But police and rangers control the situation by sealing the area. Hamyun the blasphemy accused is in police custody in Gulshan Ravi police station under lodged FIR no. 424/15 and offence under section 295-B in the concern Gulshan Ravi police station against Hamyun alias Faisal. 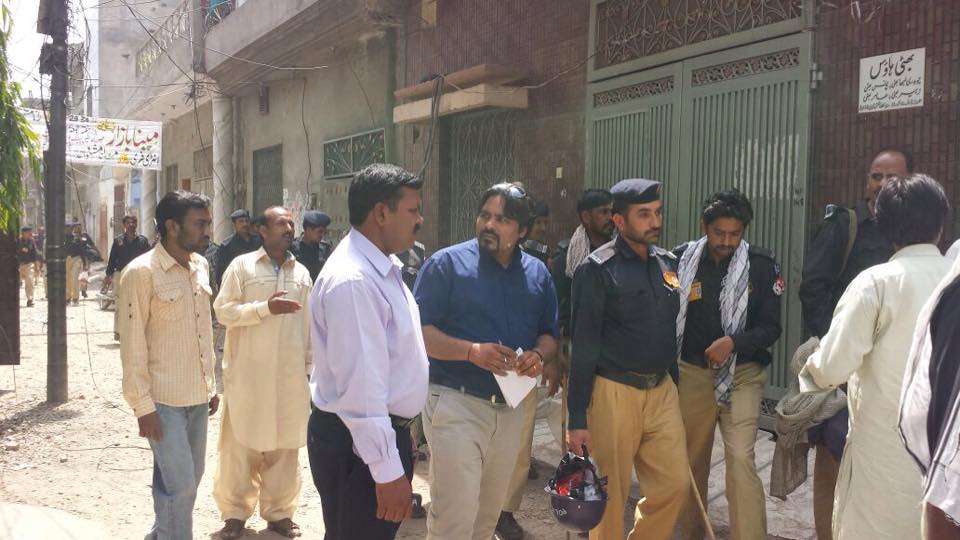 As Mr. Joseph Francis and Mr. Sohail Habel from CLAAS was at the place of occurrence to collect the fact,   according to them Humyun is mentally unstable and a drug addicted. Hospital has issued him a certificate of mentally instability. He had two daughters and a wife, who left him due to his mental state.

The situation is still very tense, even though Humayun Masih is in police custody. The mob is still roaming around the area, though Christians has flown from area for their lives.

As our CLAAS team is still in Gulshan Ravi to monitor the situation we will update you accordingly.