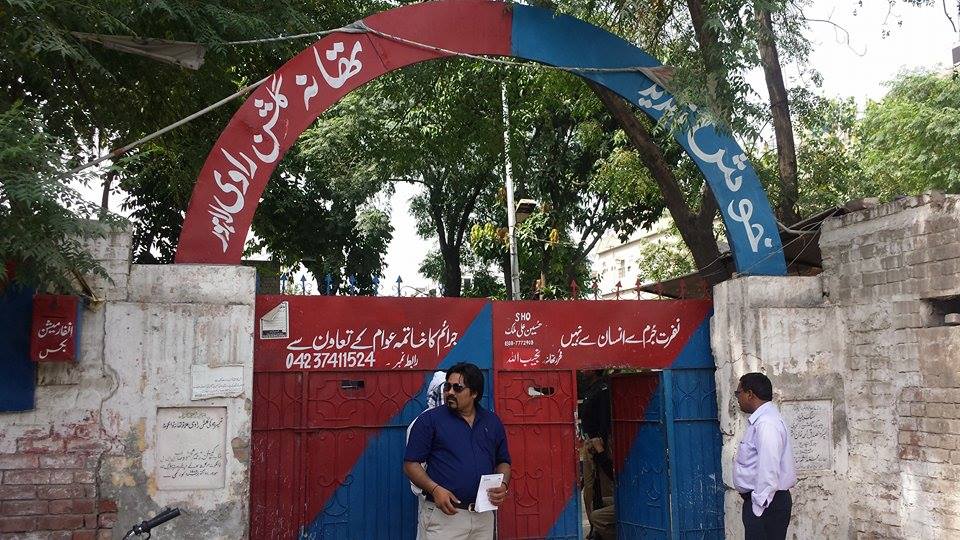 Mr. Humyun Masih 27 accused of blaspheming the Holy Quran and allegedly burnt the pages of Holy Book on May 24, 2015. Mr. Humyun son of Rakha Masih is a resident of Dhoop Sarri, Gulshan Ravi Sandha Lahore. Clerics provoked the people of Gulshan Ravi and consequently some extremist gathered and pelted stones on Christian’s houses. Local Muslims had given threats that they will kill the Christians and burn their houses into ashes. Christian’s evacuated the area to save lives and police has sealed all area. Chaudhry Iqbal Gujar Najam, made the area cleaned to wipe away the evidence of stoning the Christians houses.

Muslims protested against the blasphemy incident and blocked the road. But police and rangers control the situation by sealing the area. Hamyun the blasphemy accused is in police custody in Gulshan Ravi police station.

As Mr. Joseph Francis and Mr. Sohail Habel from CLAAS was at the place of occurrence, according to them Humyun is mentally unstable and a drug addicted. Hospital has issued him a certificate of mentally instability. He had two daughters and a wife, who left him due to his mental state.

The situation is still very tense, even though Humayun Masih is in police custody. The mob is still roaming around the area, though Christians has flown from area for their lives.

As our CLAAS team is still in Gulshan Ravi to monitor the situation we will update you accordingly.