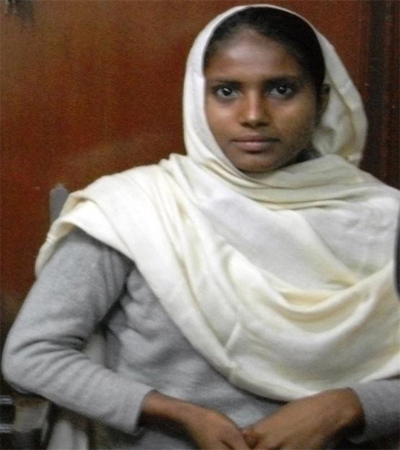 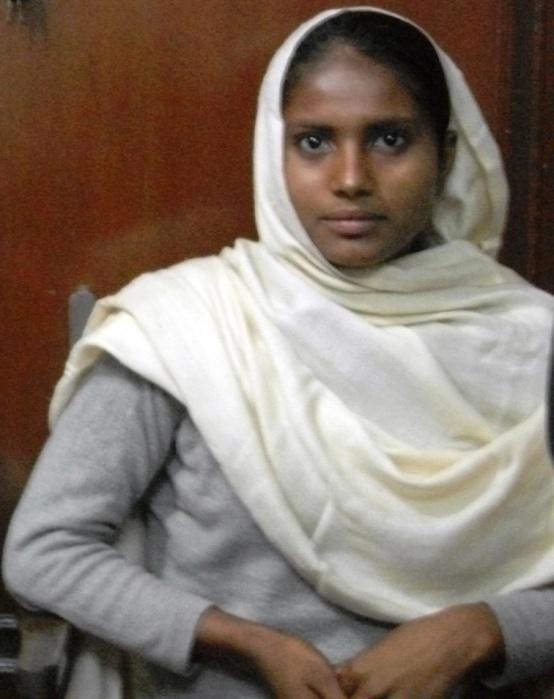 Thatta Gondal is a small village closed to city Hafiz Abad (about 7 to 8 km far from Hafizabad) populated with two Christian families who living among over 100 Muslim families. Majority of the people are illiterate in this area either they Muslims. Christian families are deprived of religious activities they do not go to the church for prayers. Noreen’s family lived here since her for-fathers.

On November 23, 2014 Aftab forcibly get married to Noreen under Islamic rites and also converted her in to Islam. After marriage and converting Noreen in to Islam Aftab took her to his family and lived there. The disturbed family of Noreen informed Dr. Rafaqat, 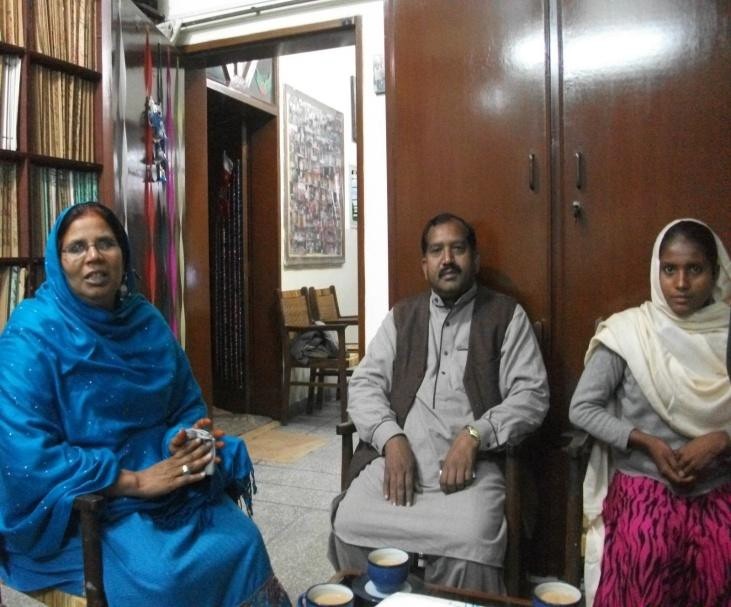 resident of Hafiz Abad. He is a president of Christian community and runs his own Clinic and pharmacy at Thatha Gondal Hafizabad. Dr. Rafaqat Masih promised to help Bashir Masih. He took gathered few influenced Muslims in the area including the district Nazim to pressurize Aftab and his family to return back the girl to her parents as she is a minor and been forced to embrace Islam and get married. On December 2, 2014, Dr. Rafaqat and few other community members and some Muslims friends accompanied Bashir Masih and his wife to the local police station  Kasoki and gave an application for the registration of case first information report against Aftab for kidnapping Noreen. 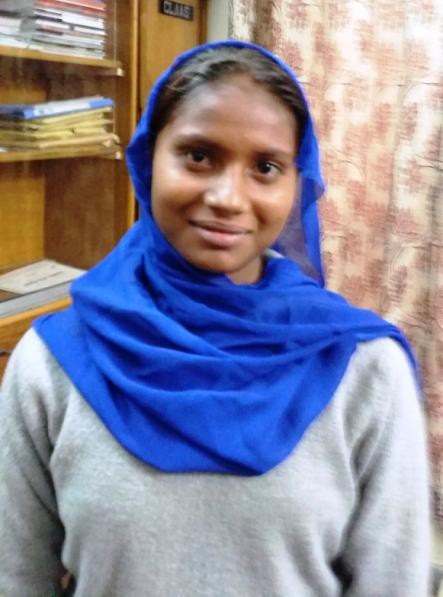